Points of interest nearby 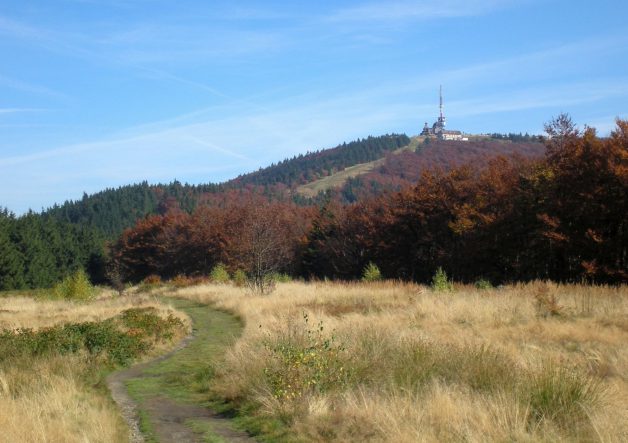 Meziříčí was founded on the left bank of the Bečva River. On the right bank, the community Krásno was established, which became a town in 1491. Although Meziříčí and Krásno were ruled by the same family for several centuries, they did not merge into a single town as we know it today until 1924.

At the end of the 20th century an extensive reconstruction began which changed the Žerotín Chateau into a centre of the town cultural life. The chateau premises include a theatre hall. The basement is occupied by M-Club, a culture and music club.

It was built at a place of a Baroque administrative building of the Rožnov and Krásno estate,
which was a wooden structure until mid-18th century. In 1854, when owned by Eugen Kinský, it was rebuilt into a manor house. The chateau is surrounded by an extensive park with priceless tree species, which was founded at the turn of the 18th and 19th centuries. Today, the chateau houses a museum of Valašské Meziříčí.

Church of the Assumption of the Virgin Mary

The Roman Catholic parish church was built in the second half of the 17th century on the site of an earlier church dating from the 13th century. In 1581 the still standing Renaissance tower was attached to the original Gothic building . After 1680, a new Baroque chapel was built and in mid-18th century the nave was rebuilt in the Baroque style.

Valašské Meziříčí has a highly strategic position within the Wallachia region. The nearby towns are Vsetín (27 thousand inhabitants), Hranice (18 thousand inhabitants) and Rožnov pod Radhoštěm that offers a wide range of sporting and cultural activities. The surroundings of Valašské Mezičíří and Rožnov offer virtually unspoiled nature with the dominating Radhošť mountain ( 1,129 m above sea level, where several unique structures were erected) or the Pustevny mountain saddle ( 1,018 m above sea level) and, of course, the unique open-air museum or Wallachian Museum. The surroundings of Valašské Meziříčí are literally interwoven with bike paths. 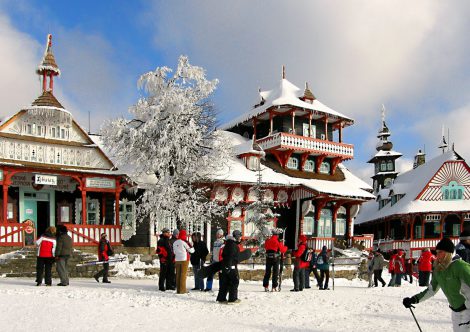 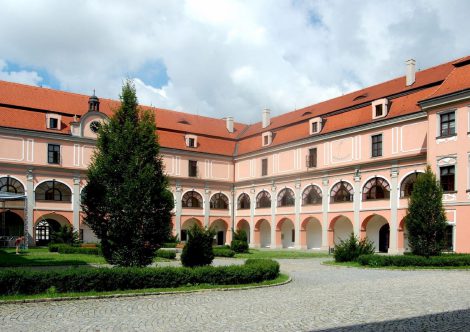 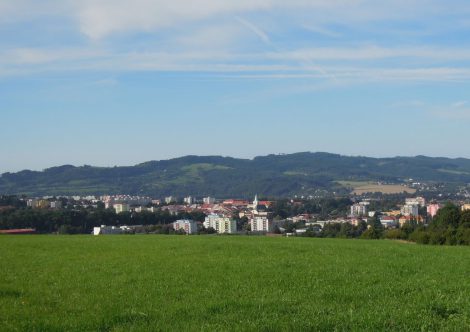 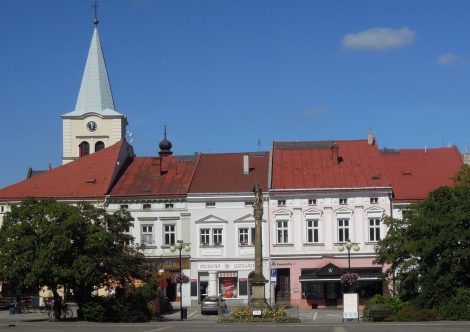 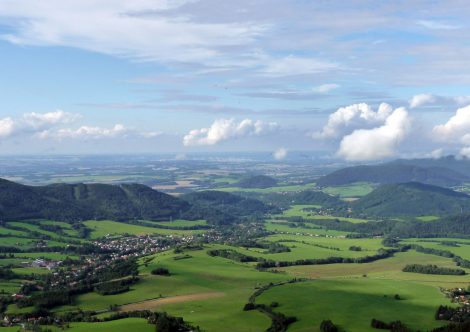